Here is the recipe for Rizogalo Greek Rice Pudding. It really is a very simple yet delicious dessert. The trick however is that you need time to slowly cook the rice so it infuses in the milk mix. You want the rice to still retain a little texture but to also soften. We recommend using Arborio rice as that works well for a pudding such as this. It really can be enjoyed both as a hot and cold dish, serving you well for both a winter and summer dessert. It is best served with some cinnamon on top. You could also add honey or maple syrup!

It is a dessert that you can make if you have the unexpected visitor and want to serve them something delicious while utilising very few ingredients. Most households have rice, sugar and milk on hand at any given time, that is why it is a good recipe to have in your recipe book.It can also be the kind of recipe that helps you relax in the kitchen as it needs patience and a lot of wooden spoon stirring! So put on some music and put the milk and rice to boil and dance away in the kitchen. But do keep an eye on the mixture as it can catch on the bottom of the pan so stir it frequently and towards the end of the cooking time, continuously.

1. Place milk, sugar, vanilla and rice in a saucepan over medium-low heat, stirring until the sugar dissolves.

2. Continue stirring constantly, until it comes to just below boiling point. Reduce the heat to lowest setting and gently cook, stirring occasionally for 30-40 minutes until the rice is tender.

3. Divide the rice pudding among bowls, then serve immediately, sprinkled with some cinnamon.

Attend a Cooking Class at our Cooking school in Melbourne. 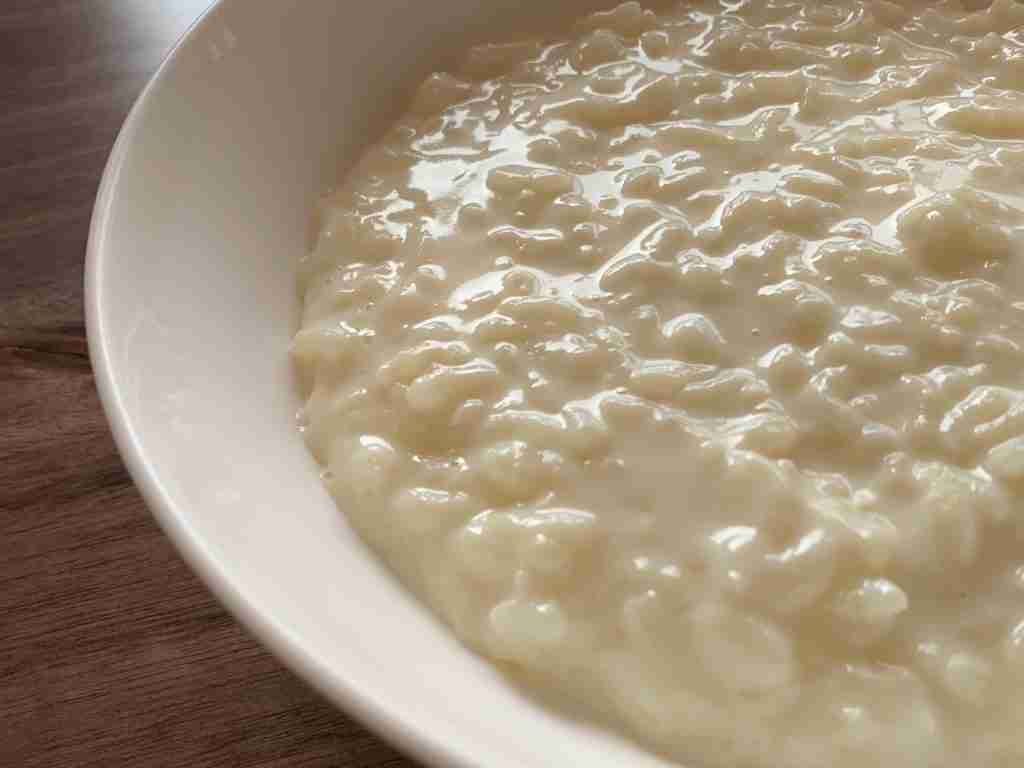 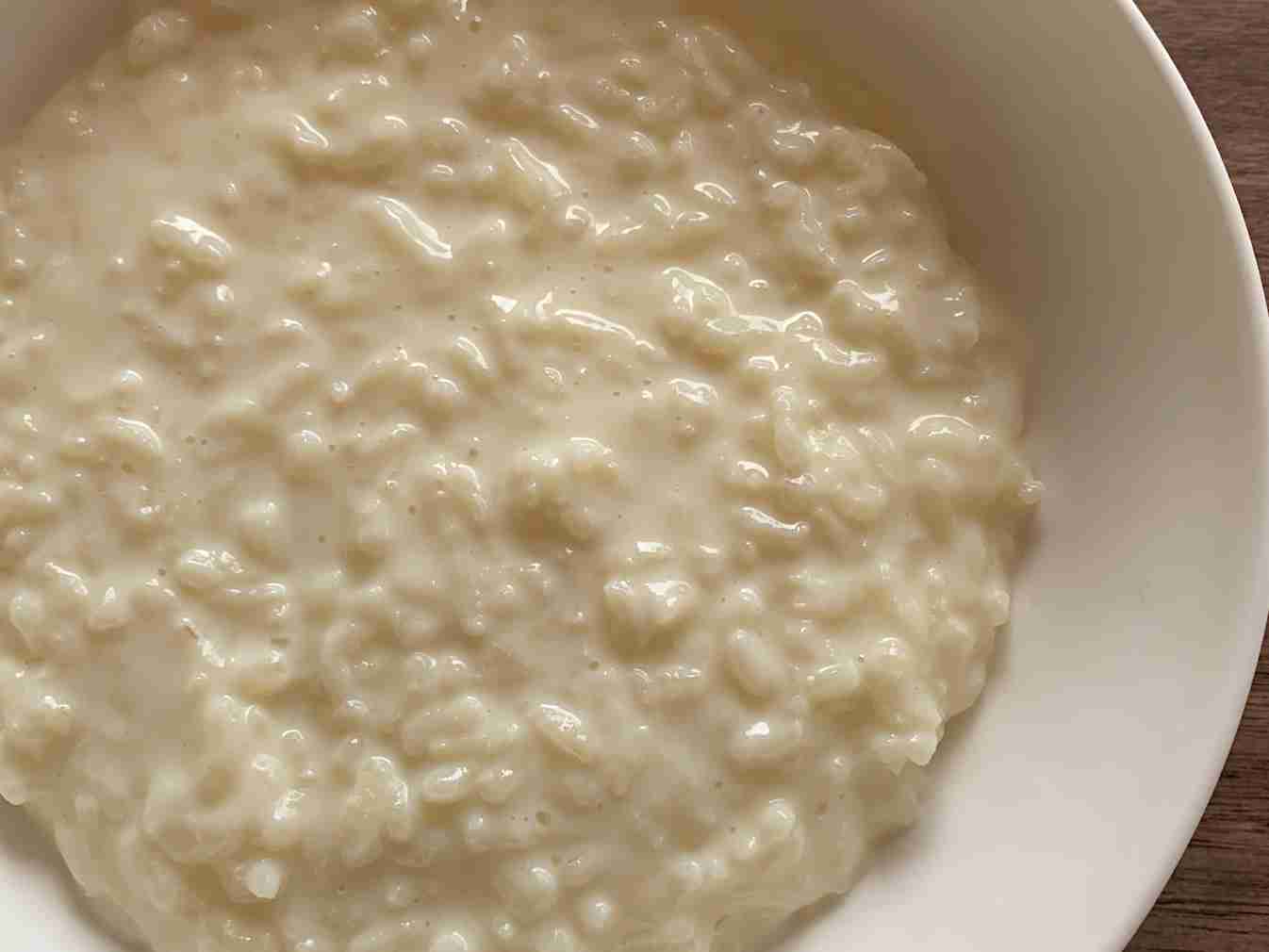