Day 2: Athens
Departure from the hotel in the morning after breakfast for the guided City tour of Athens. On the Acropolis you can admire the Temple of Athena Nike, as well as the Propylaea. The beautiful geometry of the Parthenon will come into view, as will the Erechtheion, with its renovated portico of the Caryatides and the Pandroseion. You will visit the hill of Filopapos, walk through the paths of Plaka, Hadrian’s Arch, the Parliament with the Memorial to the Unknown Soldier, the New Acropolis Museum and the modern city of Athens, the city chosen by the Gods. Afternoon free and accomodation.

Day 3: Athens – Mykonos
Departure from hotel to the port of Pireus for embarkation towards the island of Mykonos.
Arrival at Mykonos and transfer to the hotel.

Days 4 & 5: Mykonos
Stay on the island of Mykonos.

Day 6: Mykonos-Santorini
At indicated time, transfer from hotel to port to embark on a ferry to the island of Santorini.
Arrival at Santorini, transfer to the hotel.

Days 7 & 8: Santorini
Stay on the island of Santorini. 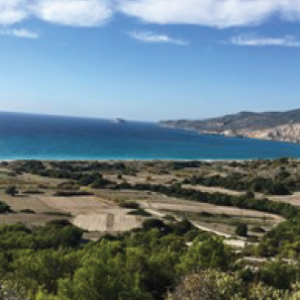 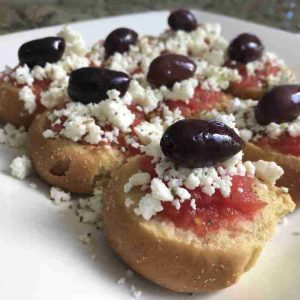 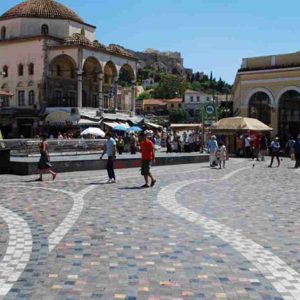 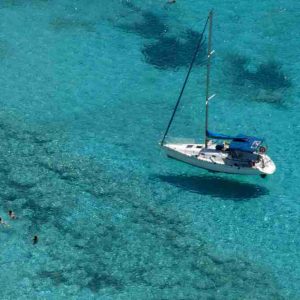 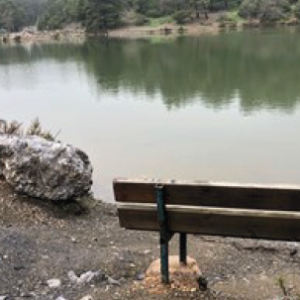 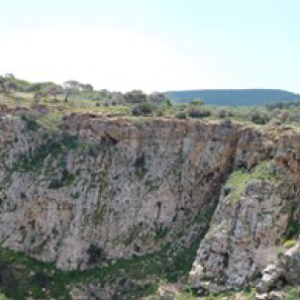 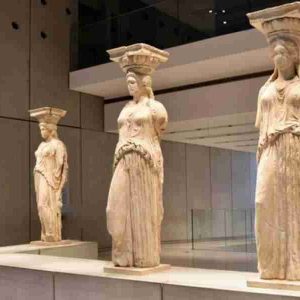