Here is the recipe for Kalitsounia Cretan Cheese Pies. These cheese pies have been made by our family from since I can remember.

There are many different types of Cretan pies, which come in all sorts of shapes, sizes and flavours. The name of the pie is often derived from the town or region that it is produced in.

The pie filling will vary depending on the part of Crete that you find yourself in and of course the season and the availability of wild herbs and greens. Fillings include a ricotta like fresh cheese made out of goats milk, known as myzithra.

Sometimes the pies are made more on the savoury side, the different flavours may include the addition of wild greens, or herbs such as mint and fennel.

Pies can also be made with using the plain goat’s cheese variety and made more on the sweet side and drizzled with local aromatic thyme honey. The fillo dough itself is made with the addition of raki or tsikoudia (the local spirit). In this recope we will use vinegar instead.

Some of the most common pies include, sarikopites, shaped like a sariki, the traditional head wear attire worn by the Cretans, which is coiled around their head essentially, marathopites, filled with marathi (fennel) or in the town of Sfakia in southern Crete, you will find flat pita pies which are called Sfakianiopites, filled with cheese and drizzled with honey.

The recipe below is for Cretan kalitsounia often confused with Irakliotika kalitsounia/Lihnarakia from the town of Iraklio in Crete, which are open parcels with a thicker pastry enclosed in a sweet cheese and cinnamon mixture.

Oil for frying
Honey to serve 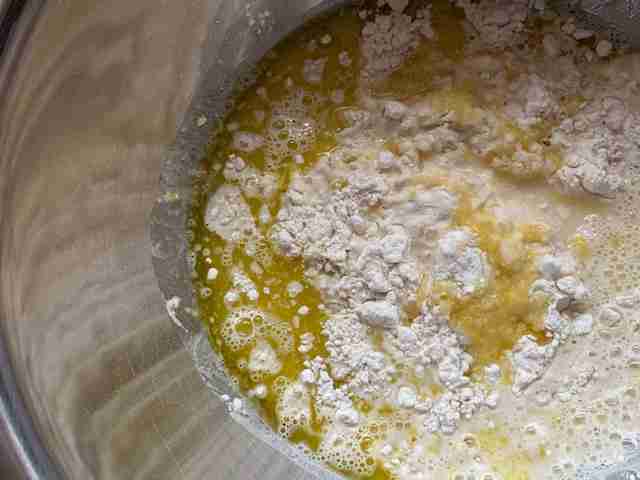 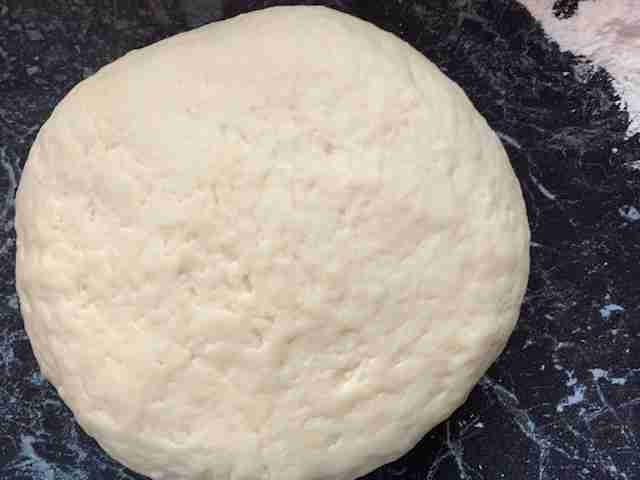 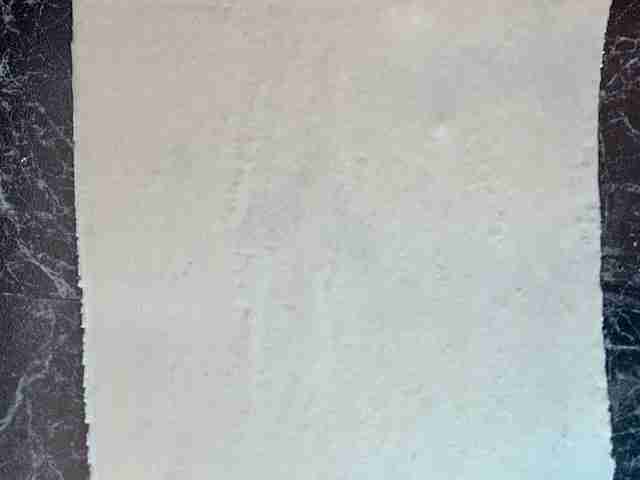 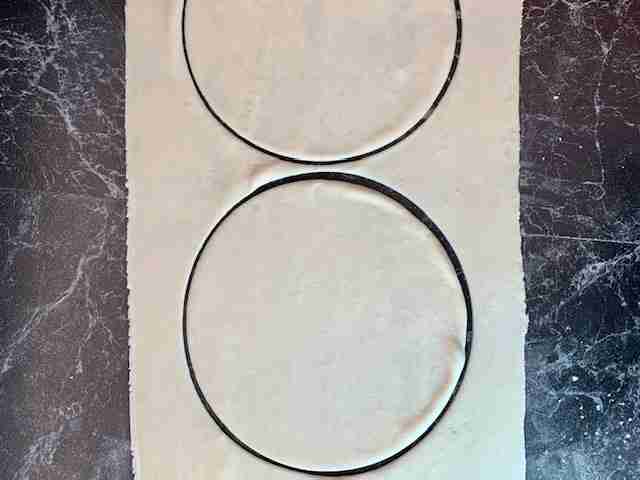 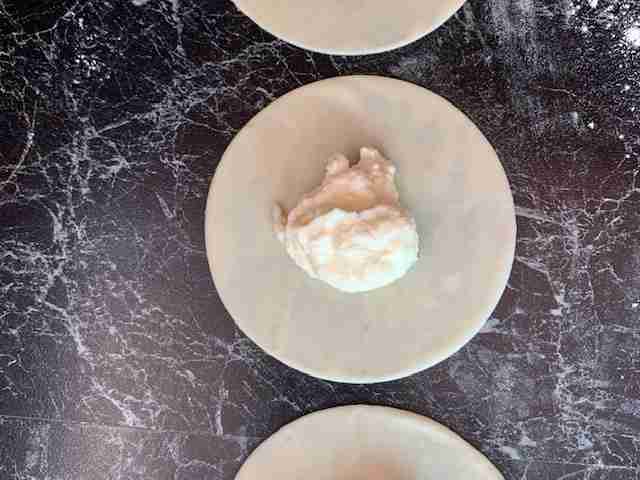 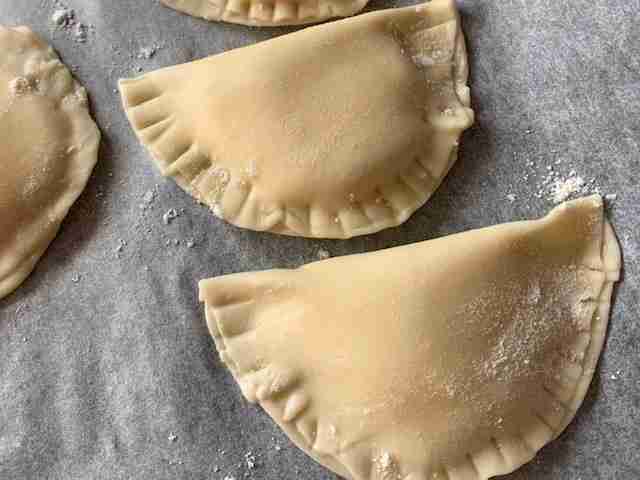 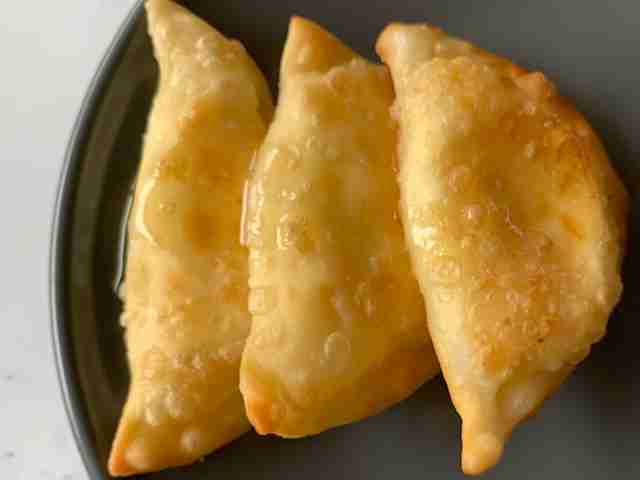