Greek yoghurt cheesecake mousse incorporates all the elements of a classic cheesecake however it has a slight Greek twist. In the base, I have added the typical nuts of the Greek cuisine such as almonds and walnuts which will add another intensity of flavour and crunch to the base.

For the filling I use cream cheese and thickened cream but I also add a good quality thick Greek yoghurt to lighten the mix and add a freshness to it. It is basically a cheesecake meets mousse meets Greek yoghurt. It is so light and airy due to the use of the swiss meringue instead of condensed milk which is commonly used.

For the topping I recommend using the Greek grape spoon dessert recipe as this really elevates the dish and completes it as a Greek cheesecake recipe. 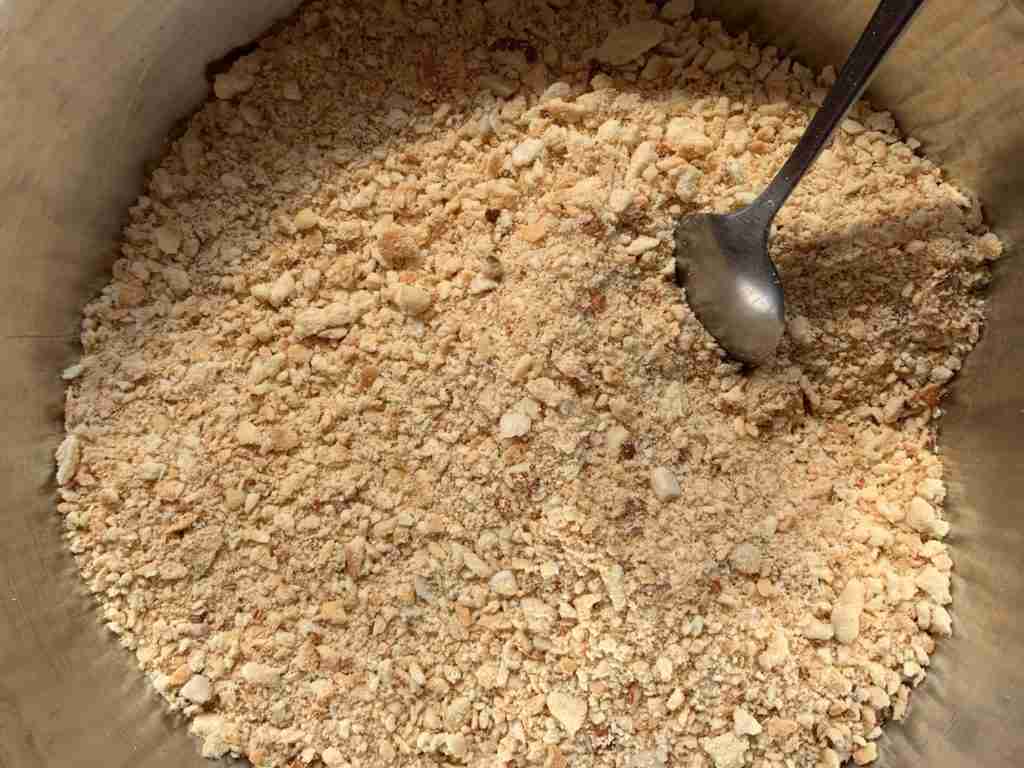 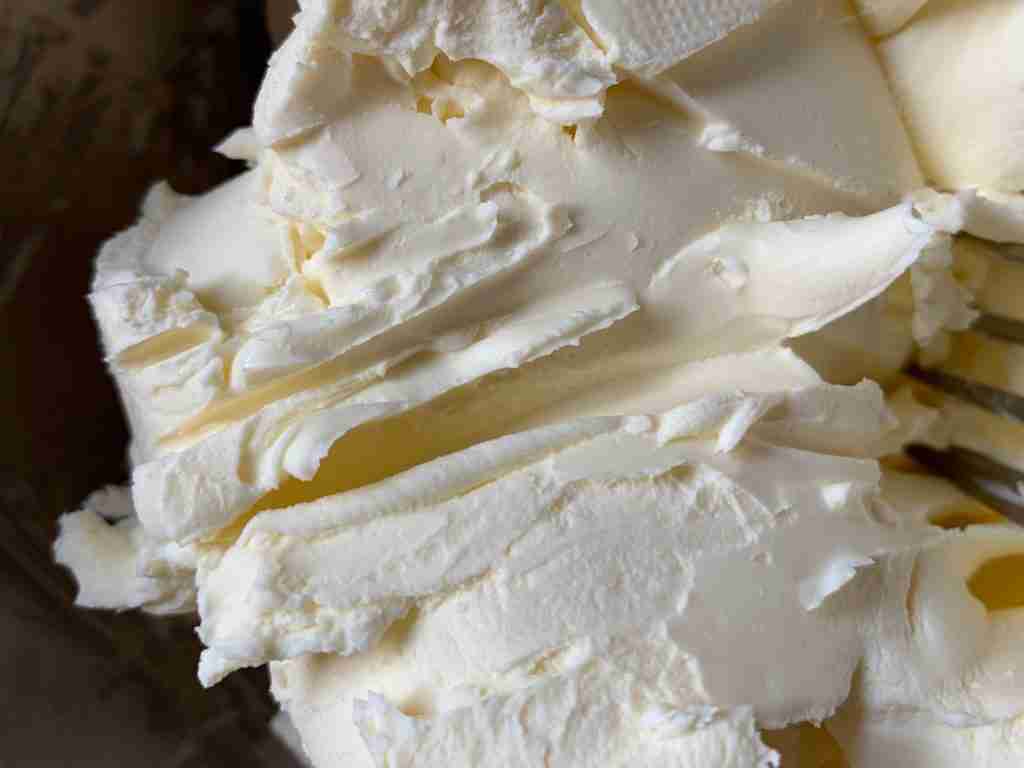 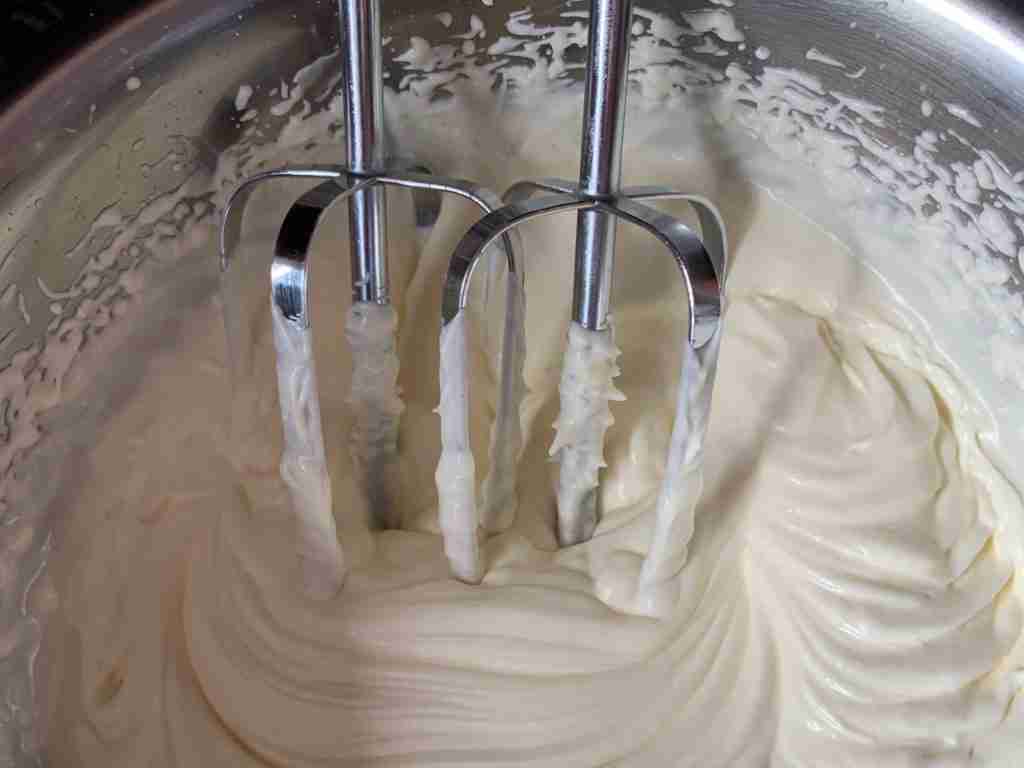 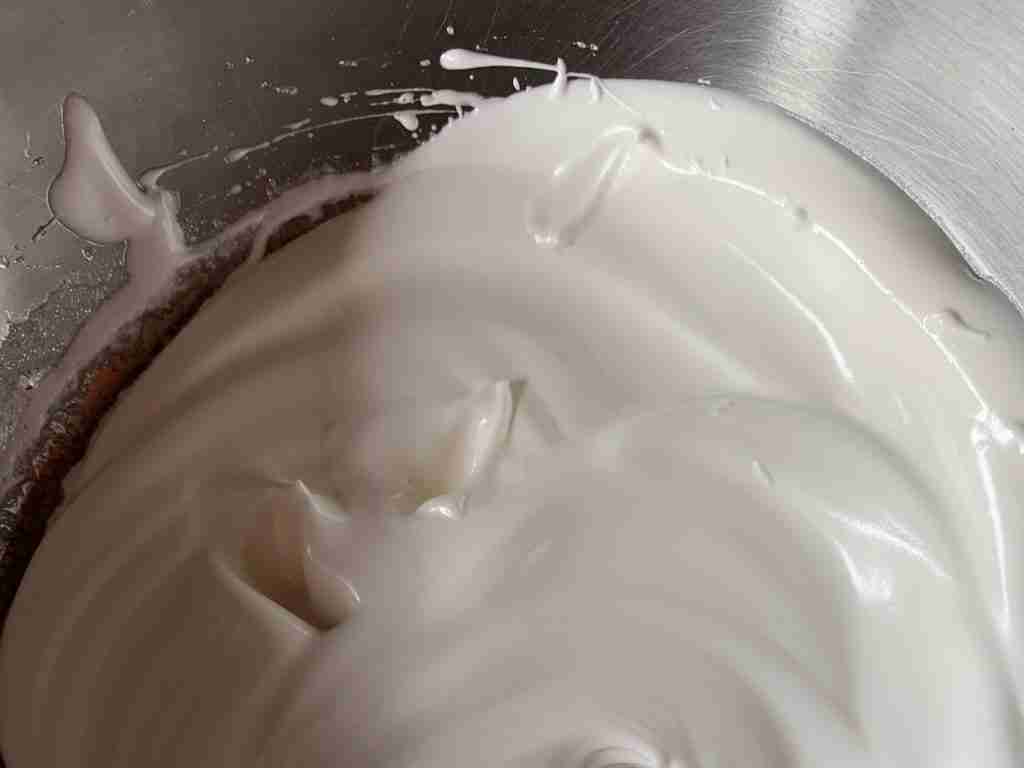 6. Pour mixture into prepared base and refrigerate overnight.

7. Once the cheesecake is set, top it with the Greek spoon dessert. 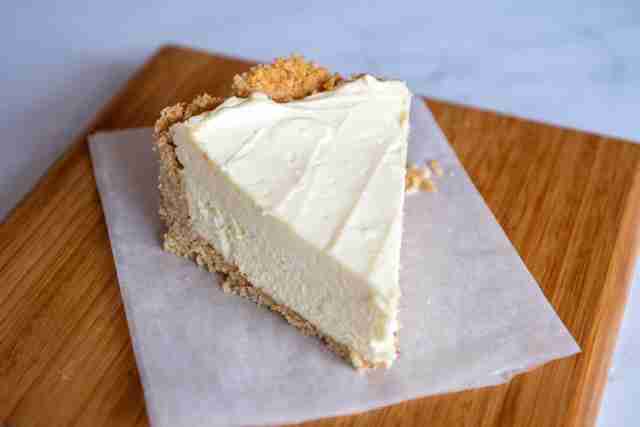 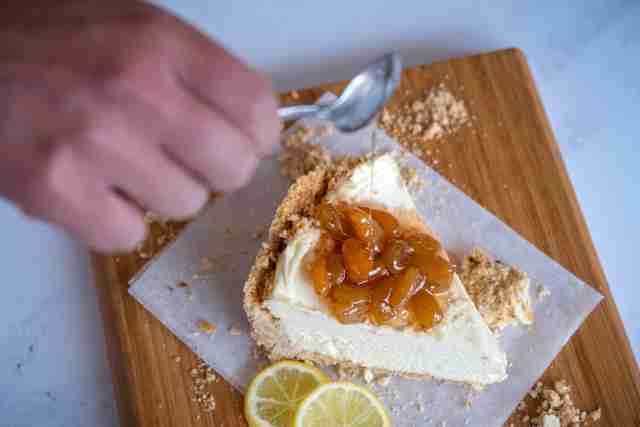 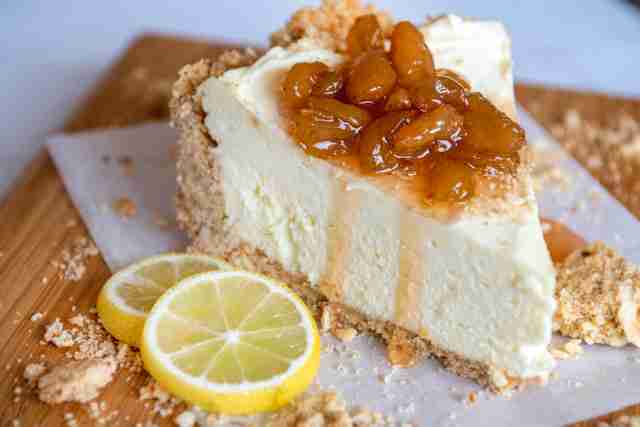 Browse some cake recipes or our full index of Greek food recipes.